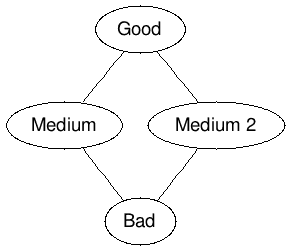 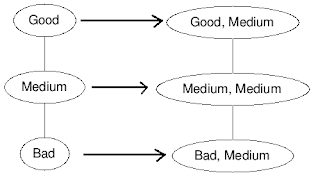 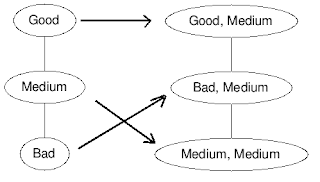 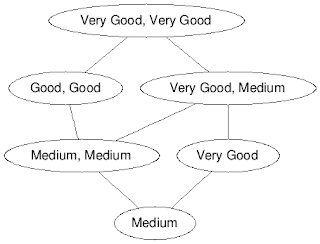 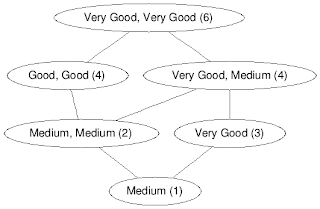 There are certain restrictions we want the "addition" of a person to a population to obey. It turns out that there is only one way to obey them: by using grade school addition, i.e. total utilitarianism.
0 comments