Why I'm not super-enthusiastic about humane meat

The argument from marginal cases asks us to consider a child with a severe mental handicap. They are able to do simple physical tasks like feed themselves and move around, but unable to communicate beyond basic grunts.

What, the argument asks, is the difference between this child and, say, a cow? There are of course many superficial distinctions, but it's hard to find some difference which could plausibly be considered relevant. And of course if some distinction were found (maybe our hypothetical child has a stronger sense of self), we can simply change our theoretical mental handicap appropriately.

Peter Singer made this argument famous, and in On Being Silenced In Germany he talks about how it makes him uniquely vulnerable to misquotation. He'll have some line like "so we should consider severely mentally handicapped people roughly morally equivalent to pigs" and his opponents will gleefully describe how Prof. Singer wants to raise mentally handicapped children in factory farms and torture them to death so we can eat their sweet, sweet flesh.1

Of course even a quick glance at Singer's Wikipedia page will make it obvious that he means the reverse: we should treat pigs with much more respect than we currently do. But it's at least a philosophically interesting question: why shouldn't we be free to kill mentally handicapped people?

While reading Nicollette Niman's article claiming that "humane" meat is ethical and the associated responses the article generated, it seems like the argument from marginal cases - which acted like a bombshell in my life - has had little impact on most people.

Most of the article is unremarkable; it solidly hits the three N's of meat eating (it's natural, necessary, and normal), but I suspect that a more careful reworking of her essay could remove some of the more ridiculous claims while still keeping the core message: "it is ethically defensible [to eat meat] -- provided we refrain from causing gratuitous suffering." 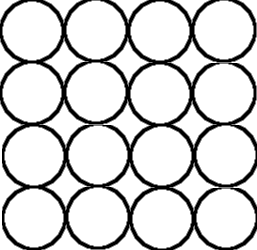 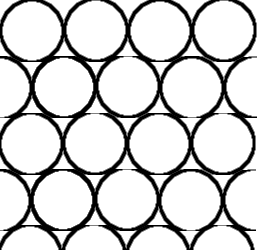 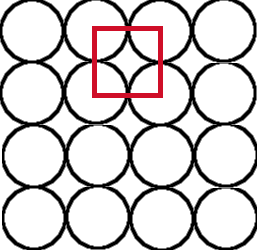 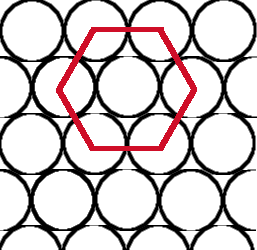 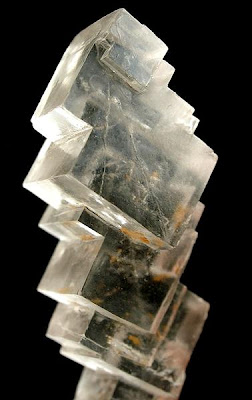 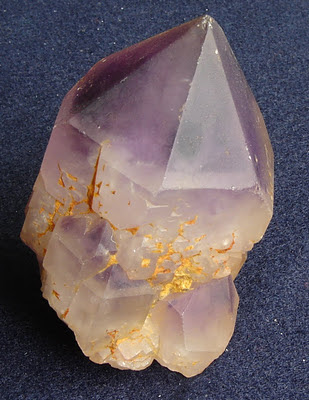 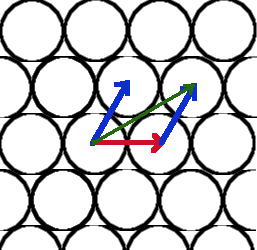 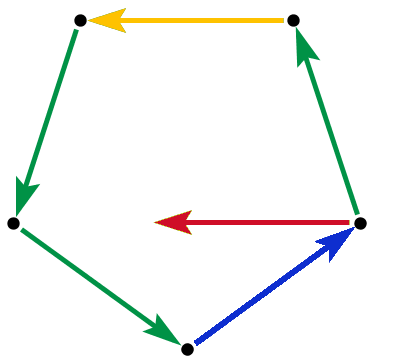 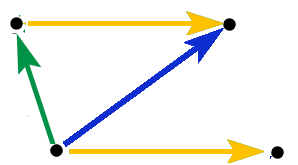